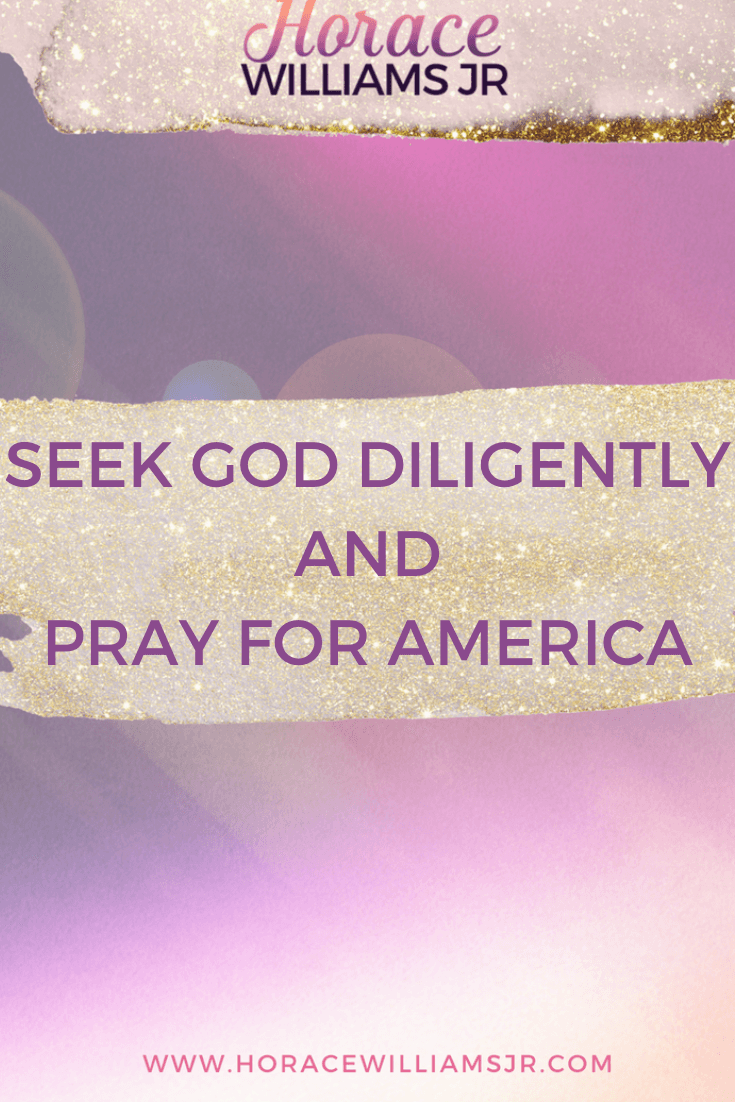 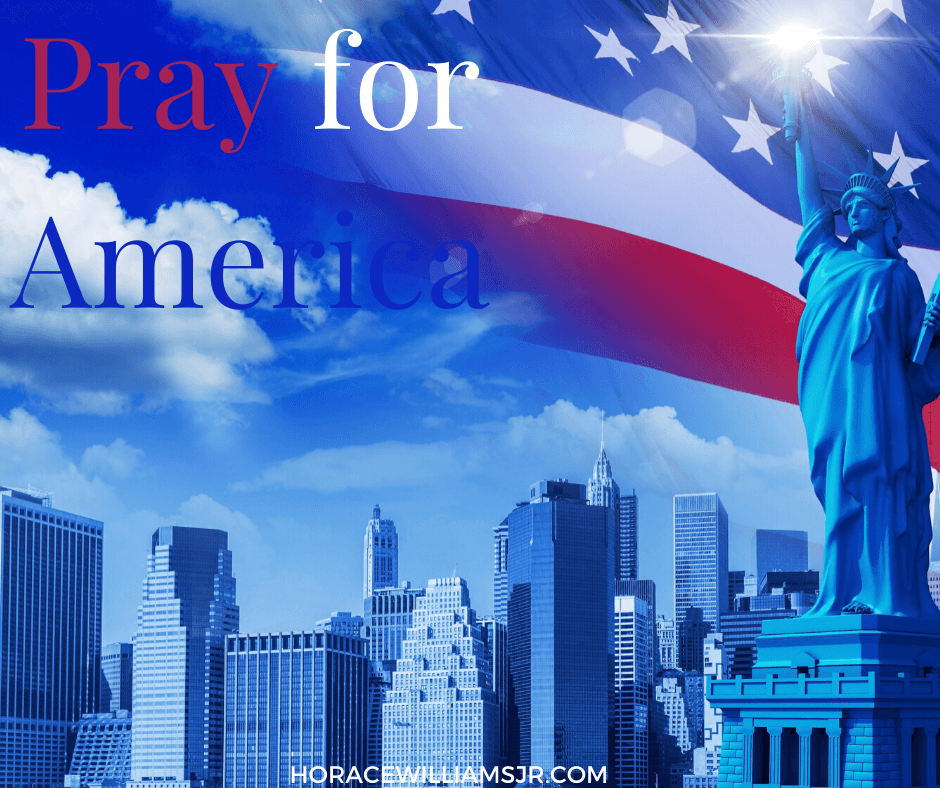 In August of 2009, my mother and father gave me a MacArthur Study Bible as a birthday gift.  Mom had written down a scripture passage from Isaiah on the inside cover of the bible about the need to seek God.  At the time, I may have glanced at it, but I honestly don’t remember. My time spent reading the bible was limited at best.  All of my focus back then was climbing the “corporate ladder” as I worked toward earning a six-figure income.  However, eleven months later, almost to the day, I suffered a massive stroke while at the office. 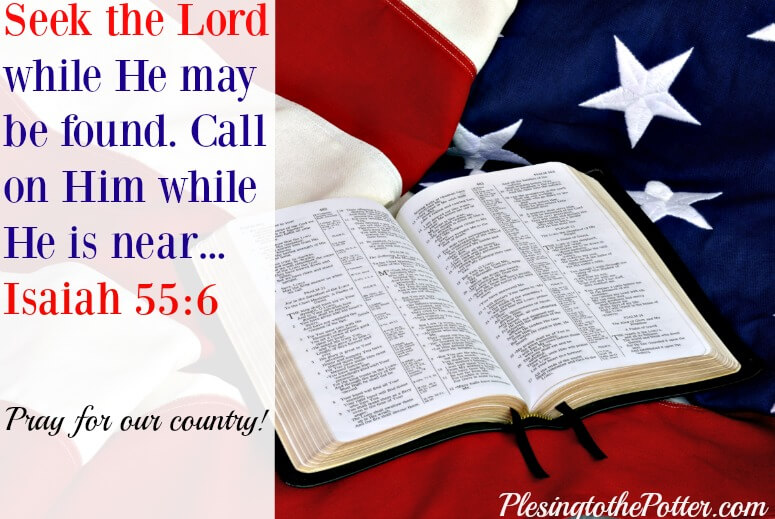 Seek the Lord while He may be found; Call upon Him while He is near.” Isaiah 55:6

I remember it like yesterday, sitting there talking with a member of my marketing team as I finished a delicious Philly cheesesteak sandwich.  I was trying to open my package of sugarless gum, and I dropped it.  No problem, I picked up the chewing gum as I tried to remove the cellophane wrapping, but then I lost it again.  My friend joked, “What’s wrong clumsy?”   I told him I was not feeling too well, and maybe he should take me home.  He was hesitant to do so as he said I did not look right.  Another colleague that I had been conversing with previously came rushing over to my office to see me because she said I sounded funny in our last conversation.

I scoffed at her as I told her to “get outta here,” not even realizing that the left side of my mouth had begun to droop.  She immediately called 911.  It was at that moment I began to see that things were serious.  I had struggled through self-imposed difficulties of congestive heart failure two years prior, but this was scary!  I called my mother to let her know the ambulance was on the way.  She was flooding me with questions as the EMT’s arrived.  I handed the phone to my friend so he could keep my mother informed as much as possible.

I’ll never forget how calm the EMT’s were as they examined me.  A deafening hush came over the bustling office.  I could hear my co-workers whispering and feel their looks of concern. The EMT then asked me, “Do you want to go?” I replied, “Go, where?”   He said, “to the hospital.”  I quietly asked him, “Do you think I should go?”  He felt that something had happened, and I should get checked out.  I said,  “okay, let’s go.”  In an instant, they sprang into action. After those intense minutes, they asked me to lie down on the florescent yellow gurney as they quickly strapped me down and wheeled me, past stunned co-workers and friends, to the hospital.  If you would like to know a little more about the devastation of the stroke and the impact it had on my life, you can read about it on my about me page.

I share this turning point of my life with you to make a point.  In those eleven months since receiving the bible from my parents, I may have read from that bible less than five times. I picked it up only to make room on my bookshelves for sport and car magazines. Living in the prime of my life financially, making more money than I had ever made, I avoided attending church like the plague!  Sometimes I offered up “prayers of guilt” driving to work in my beautiful car, asking for forgiveness.   I mostly prayed because I wanted God’s help on a substantial project, but I was not genuinely repenting.

Even though I was persistent in those prayers, the purpose was mostly selfish.   It’s by the grace of God this Friday will mark the tenth anniversary of the day I “stroked,” and it feels like ancient history!  PRAISE GOD!

God has blessed me in so many ways since surviving the stroke!  However, there are times I think back to all the pain and suffering I could have avoided.  I hurt for the lives of family and friends that are affected by that catastrophe. Oh, how I wish I had diligently sought after Christ from the time of my salvation!  I feel this from the depths of my hear-this is why I write. I want to share the transforming love and power of God but also to remind everyone God hates sin!  There are consequences we reap what we sow!

My Heart Cries for America 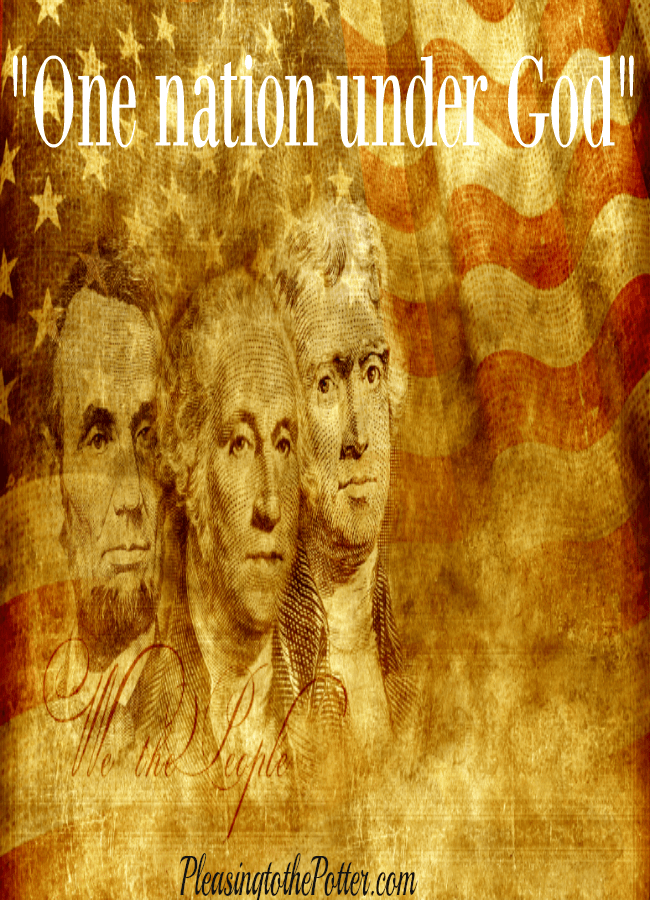 I know that is the primary reason why my heart is saddened by what is happening in this country. I have lived in America for almost fifty years.   Unfortunately, I can relate to what is happening to our country because I lived that way for many years.  The compromising, rationalizing, and the outright arrogance to sin against Almighty God. Do we, as a country, believe that God will stand by allowing these sinful actions to continue?  Look at what happened to God’s chosen people of Israel as they turned away from Him.  Just like any loving parent, God disciplined them and sometimes very harshly.

Then the sons of Israel again did evil in the sight of the Lord, thus they forsook the Lord and did not serve Him. The anger of the Lord burned against Israel and He sold them into the hands of the Philistines… for eighteen years they afflicted the sons of Israel… so that Israel was greatly distressed.” Judges 10 :6-9.

This behavior became a wash, rinse, and repeat cycle with the Israelites as they continued not to seek God.   Numerous times throughout history, they suffered for their continuous ignoring of Him.   I’m afraid America is headed down a treacherous path as we slowly move away from one “nation under God.”  However, there is a glimmer of hope, my fellow Christians! A faith that begins with us diligently seeking after God.

What Does it Mean to Seek God?

I wanted to dig a little deeper into the word seek.  I love all of the definitions found in the dictionary.  Here are a few: Seek; to search for or to try to find. Ask for help or advice to try to get something. To try to discover or to go in search of something or someone.  As I read these definitions, it made perfect sense to me.  I need to be searching for God, both diligently and consistently.

You are the salt of the earth, but if the salt has become tasteless; how can it be made salty again?”  It is no longer good for anything except to be thrown out and trampled underfoot by men.  You are the light of the world.  Let your light shine before men that they may see your good works and glorify your father in Heaven.” Matthew 5:13,14 & 16.

In Matthew chapter 5, Jesus instructs us to be salt and light in the world in which He has left us.  Back then, salt was for flavoring and as a preservative since no refrigeration available.  God wants us to live our lives for Him in a dark world that is slowly decaying.  We are to not only be a shining example but to act as a preservative.  By preserving and shining, it allows unbelievers the time to come to know Christ as their Lord and Savior.  God wants more people to know him as their Savior and have the honor of joining us in Heaven someday!

So how can we, as Christians, seek God diligently?  We must be purposeful in our daily living.  It is easy to fall into the routine of “living for God.”  As a “serial planner,” I love to have everything scheduled out and organized.  Have I talked with God first, asking Him to show me how He can use me today?  We must be persistent in our prayers seeking God’s will, and we must persevere in our trials, trusting His wisdom.  God warned us the Christian life would not be easy, but we should take pride in the responsibility He has given us.  God is trusting us to live for Him…what an honor and a privilege!

As we approach our Independence Day celebration in the next few days, say a prayer for America.  Ask God to give you a burning desire to seek Him diligently.  Be the salt and light that Jesus asks of you.  I promise you will grow spiritually with everything God reveals to you as you search for Him!  Have a safe and blessed time of celebration and reflection, my friends! 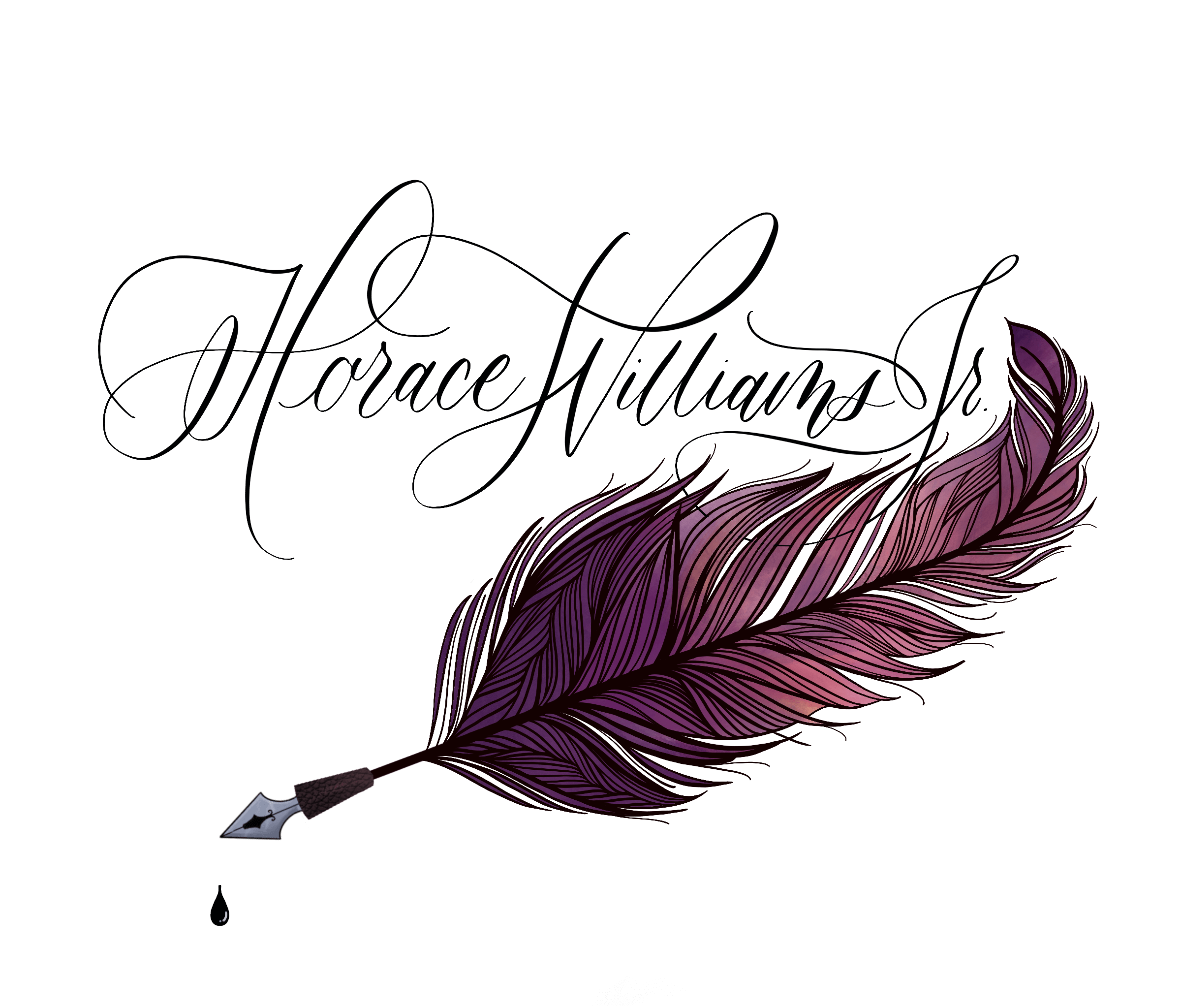 36 thoughts on “Seek God Diligently and Pray for America!”