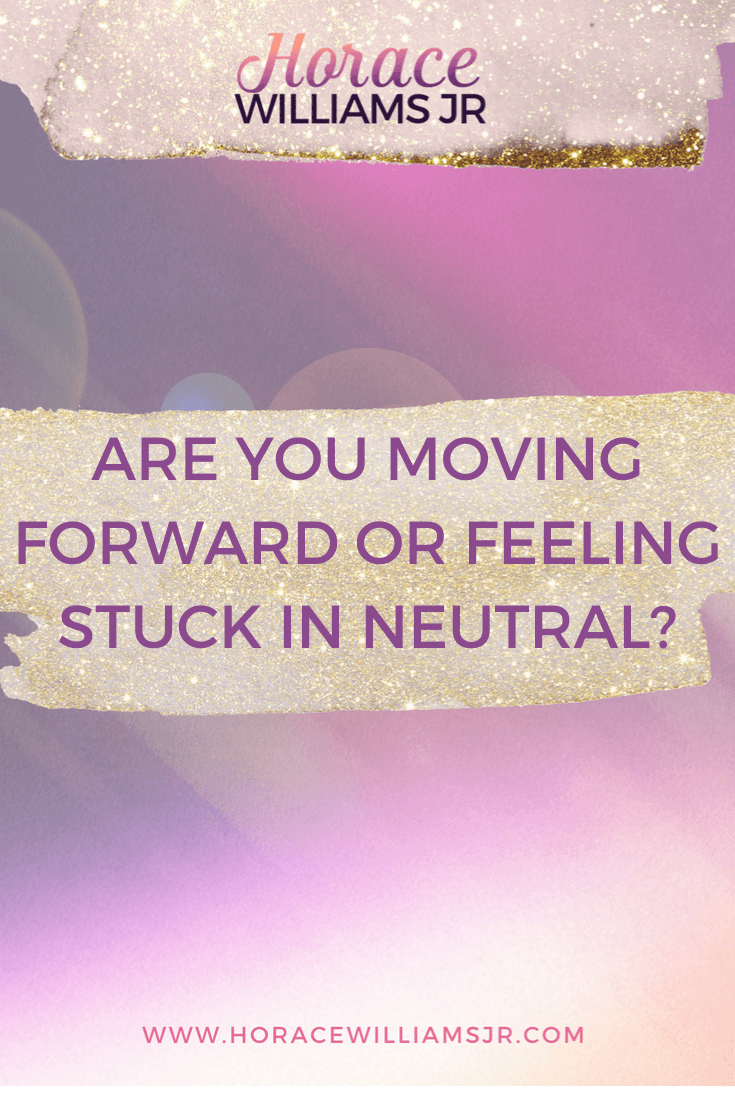 STUCK. What a grimy, harsh, and unpleasant-sounding word. So, I ask, have you EVER felt STUCK before? Unsure. Paralyzed. Confused. Fearful. These are just a few things that can leave us “feeling stuck” in place—not moving forward with our plans or even God’s purpose. 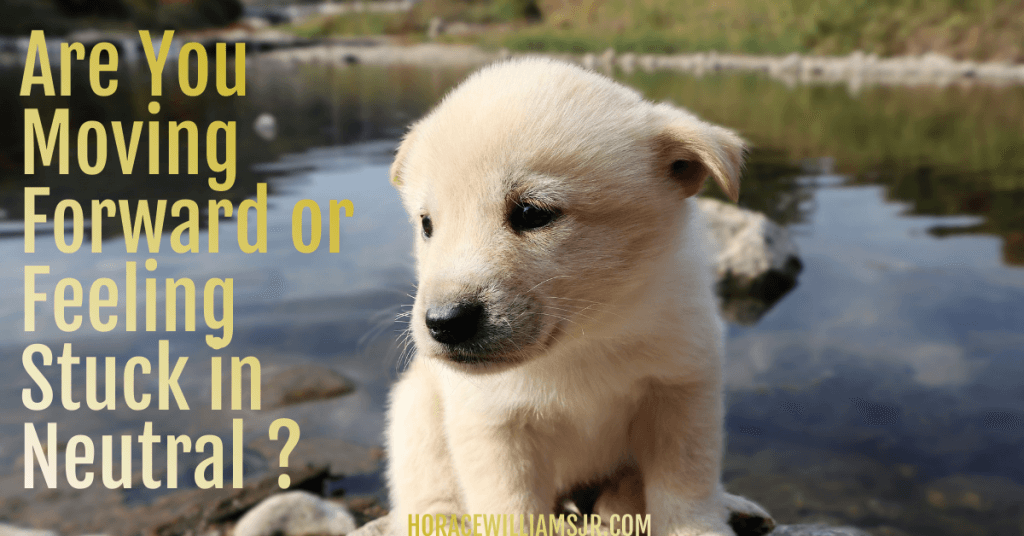 2022 has been a year of celebrating the good things God has done with my life over the past few years. It has been such a joy writing about the twelfth anniversary of surviving a massive stroke on July 1, 2010, and the second chance that God has given me. And then, most importantly, I wrote about the tenth anniversary of recommitting my life to Christ last month!

Unfortunately, it has been almost three months since I wrote my last blog post. I’ve even struggled to record on my podcast as well. For the past several months, I have been feeling “STUCK.” Despite my scary fall and subsequent hospital visit this Summer, things were moving along pretty well this year. That is until I went to see a specialist at the end of September.

I thought I had a pretty good idea of what to expect at the appointment. Things did not go as I’d hoped.

The clinic is large and very busy. They have several locations all over the city. The first time I went, the wait was long, and I was sent away for more x-rays. Then I was told that everything the doctor had recommended was out the window, and he was referring me to another doctor at the clinic. So, I’d have to wait another month before seeing him.

As mentioned in previous posts, I struggle with hospital and doctor visits. So, I was not looking forward to this. Every conceivable thought raced back and forth as I waited in the room for the doctor. I tried to recite scriptures in my head and even read some devotionals on my phone. Unfortunately, the fear of the unknown was winning at that moment.

Have you ever been in a situation like that? Doesn’t it drive you batty? Anyway, the doctor came and referenced the referral of the other doctor. I nervously answered him with a very timid “yes.”Things took a drastic turn when the specialist recommended an invasive surgery. What in the world was happening?!

I don’t think I heard a word the doctor said after that. I mentally checked out! He wanted me to get another MRI. Are you kidding me? I was stuck for sure. A desire burned within me to grab my rollator and get out of there as quickly as possible! I went outside for air and ordered an Uber for the ride home. On top of that, I had “Speed Racer” driving me home at 84 miles per hour in his mini-van! I was holding on for dear life!

I was thinking back now; I wanted to tell the Uber driver I was going home. No need to rush, man. Slow down! Finally, back at home, I needed to quiet my mind. I didn’t want to read any brochures from the doctor; I only wanted some PEACE. 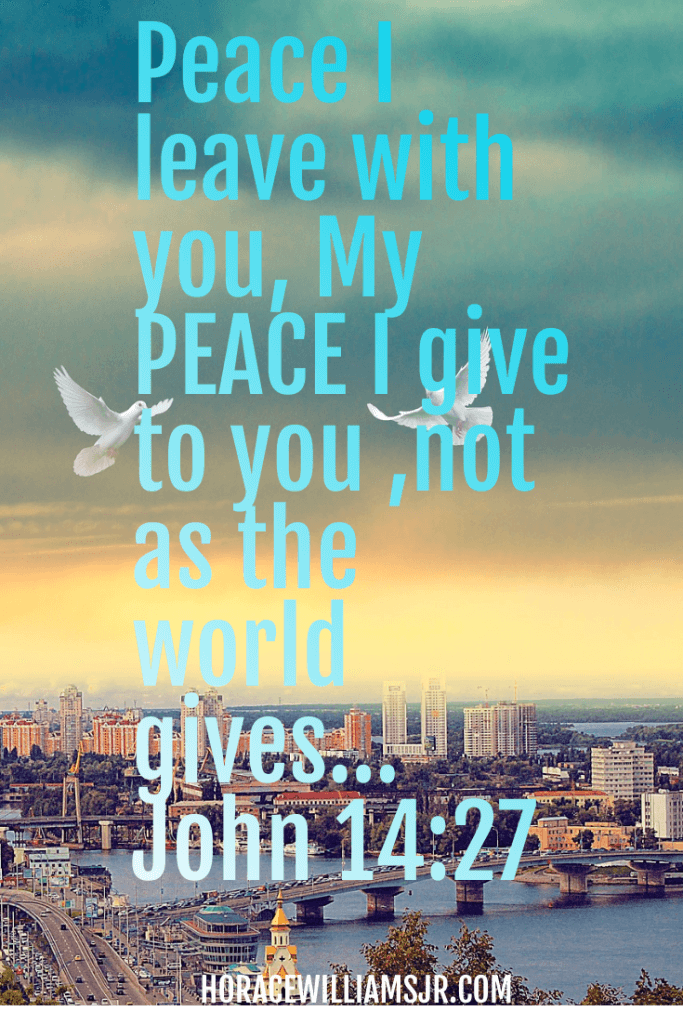 Peace I leave with you; My peace I give you. Not as the world gives do I give you. Let not your hearts be troubled, neither let them be afraid. John 14:27.

I love this verse in John, I often use it in my writing, but I wish I had applied it that day. What bothered me most at that moment was the lassie fare attitude of the specialist. He wanted to schedule me for surgery like it was no big deal before even looking at some better scans! What made things worse was the nurse called me every morning like clockwork to schedule my surgery.

Learn From Past Mistakes

After weeks of ignoring the calls, I convinced myself to get a second opinion. By the grace of God, a friend of mine from way back referred me to her doctor, that had helped her with a similar issue. So, I reached out. Okay, things were progressing. If I had learned anything from my stroke experience all those years ago is not to ignore health issues hoping they’ll go away.

If any of you lacks wisdom, you should ask, God, who gives generously to all without finding fault, and it will be given to you. James 1:5.

I had my second opinion meeting with the doctor a week before  Thanksgiving. She was very thorough and took lots of notes as I talked. Then it was time to look at my new scans. I couldn’t help but see the size of the kidney stone causing the obstruction! The doctor confirmed I did need an invasive procedure to get rid of that stone and help preserve my kidney.

I was hoping there was a plan B, but there was no such thing. However, during my meeting with this specialist, I FELT PEACE. Even after she explained the minimal things that could happen, like a collapsed lung or needing a possible blood transfusion, I had the peace of God with me that day, and I asked the doctor, “Do you still do this procedure?” She said she does several and would be willing to take me on as a patient.

Two days after meeting with that doctor, I recorded a NEW PODCAST! It felt so good to talk about how God works in my life and encourage others not to behave like me!

Unfortunately, writing has been a struggle. I’d hoped to publish my third book during the holidays, but that is not going t happen. I had almost completed my first draft before the news about needing surgery, but things stopped after meeting with the first doctor.

I couldn’t think straight or even focus on writing. My mind was overrun with “what ifs” and what to do.”  I just wanted to escape; I even thought about leaving home a just getting away for an extended vacation. I spent time in God’s Word and prayed my little heart out, but the enemy was in full-on attack mode. My spiritual battle with Satan was furious!

As the Christmas season approached, I felt I was losing the battle. I spent Thanksgiving alone, dealing with physical, emotional, and mental pain. There was no one to confide in. So, I fell into a deep depression. I did things that gave me great joy, but they were more of a distraction from fulfilling God’s purpose. 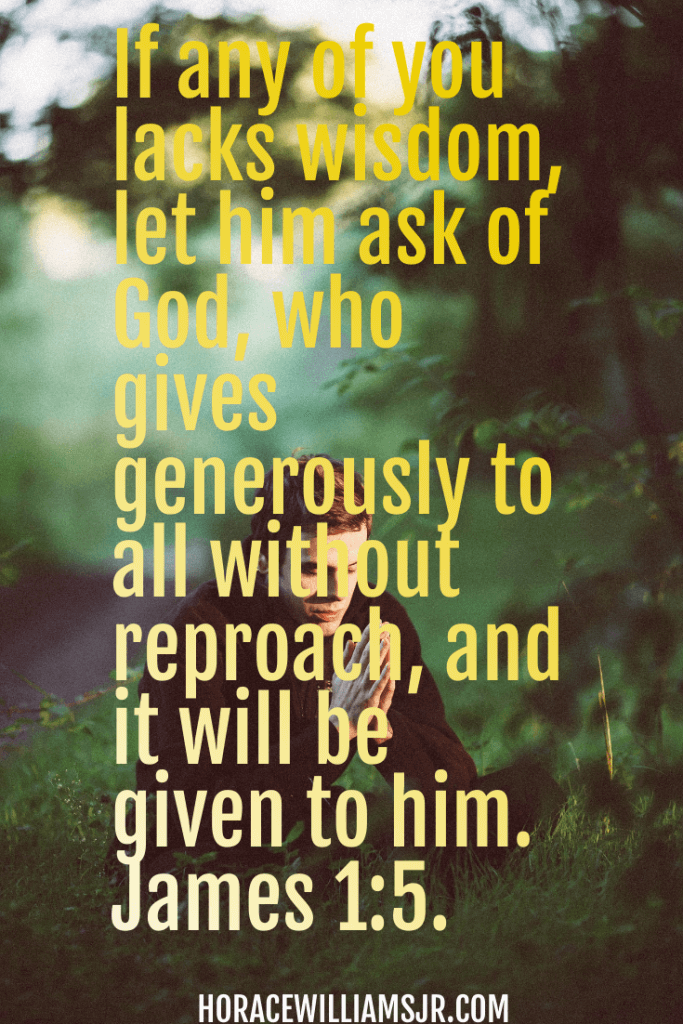 Therefore, since we are surrounded by such a great cloud of witnesses, let us lay aside every weight, and the sin that so easy entangles. And let us run with endurance the race that is set before us, looking to Jesus, the Founder and Perfecter of our faith… Hebrews 12:1-2.

Satan has been masterful in isolating me from my fellow brothers and sisters in Christ. However, with God's help, I am slowly but surely not giving up hope! Click To Tweet I sense the Holy Spirit’s prompting, and hopefully, I will be at church this weekend for our Christmas Candlelight Service.

I’m taking things one day at a time. I intend to prioritize my time with God over anything else. It is amazing how challenging that can be when the enemy knows your weaknesses. I need to be diligent in this ongoing battle for my God-inspired intentions. Just writing this post, I smile at all the distractions and delays that have tried to interrupt or further delay my writing and publishing this post.

God is Faithful, even When I’m STUCK!

I hope you take this to heart about the faithfulness of God. Do you thank Him for His patience with you? What about His undeserved grace and mercy? Remember His provision and protection. I’m sure there are many things that God protects us from EVERY DAY, and we have no idea of the harm intended for us.

So, I hope this post informs you and warns you how easy it is to become embattled in spiritual warfare. Satan wants to harm those who love Jesus and seek to encourage others through their God-inspired ministries. (Sometimes, even the encouragers need encouragement.) 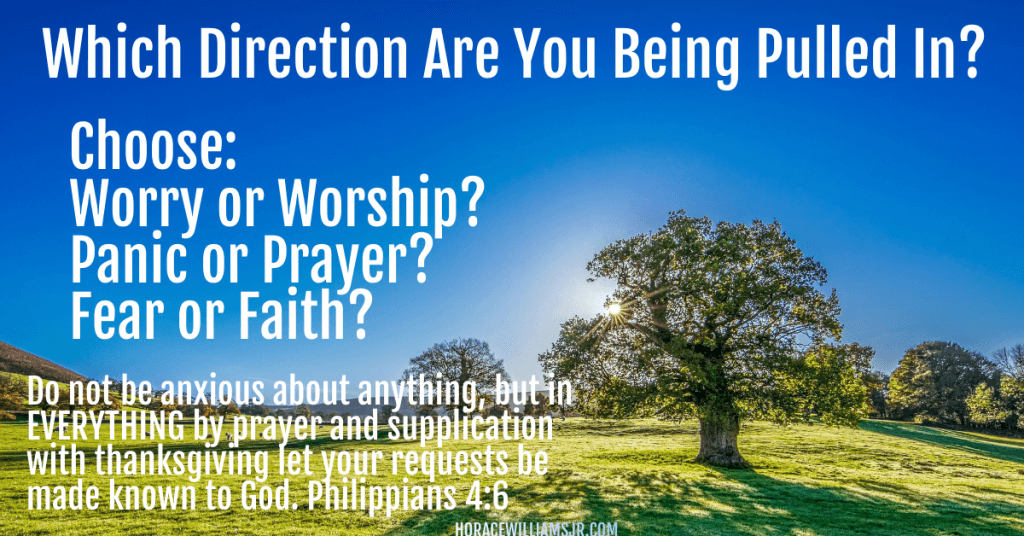 Finally,  as a preview for an upcoming post, let me ask you whose life you are impacting? Have you lost your saltiness? As we approach a New Year, think about that for a moment and be honest with yourself.

If you feel trapped or STUCK and locked in a battle of spiritual warfare, recognize that is normal. Don't panic, and don't let fear rule your life. Click To Tweet Remember that you are not alone and that Jesus is right there in step with you. He is NEVER surprised by the unexpected. We must lean into Him and seek Him fervently. Click To Tweet

Since I will probably not post again before then, I wish you a wonderful Christmas season. May God bless you and yours in the New Year. I look forward to writing to you again in January before my surgery… Lord willing.

8 thoughts on “Are You Moving Forward or Feeling STUCK in Neutral?”