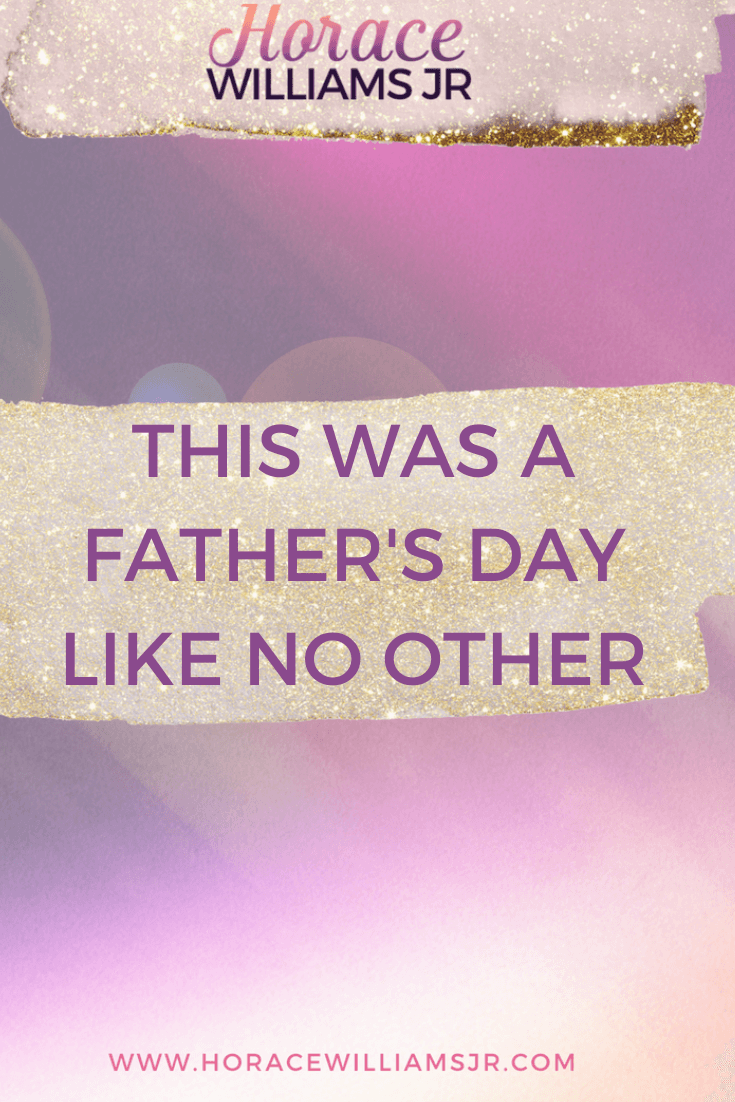 Father’s Day. A little over nine months ago, my father went home to heaven to be with the Lord. Little did I know that less than a week after making my latest book available for pre-order and a few days before my mother’s birthday that dad would be gone.

I thought that I was handling dad’s passing pretty well until the past few weeks or so. But then, being bombarded with emails and commercials for Father’s Day began to pick at a wound that I’m not sure will ever completely heal.

You know there are some holidays that you dread when they approach. However, that was not the case when it came to Father’s Day. I believe it was because my dad was never one to expect anything when it came to any holiday-even His birthday!

My father was the most humble and gracious man that I’ve ever known. You may say, well, of course, you’d say that about your dad. But believe me when I say the man lived with such tremendous humility. He was never concerned with material wealth and possessions.

As a matter of fact, I don’t ever remember dad asking for anything in particular as a gift. And if he did come to me for something, it was with humility of heart. However, I will always remember the time I committed myself to update dad’s athletic wardrobe. But, of course, as the father of an athlete, you cannot wear black dress socks with tennis shoes!

So one year, I got dad some brand-new Nike tennis shoes, several pairs of Nike tube socks, and a matching tracksuit for him to wear. He was overwhelmed with the gifts. He looked at me almost speechless and said, “Thank you for your generosity.” I said to him That it was nothing and thanked him for being such a great dad. Furthermore, who my father was as a man, made celebrating him on Father’s Day so very special.

My father’s willingness to always help in whatever way he could is only one of the things that made him special. When I watched so many people make their way to the front to speak on behalf of my father at his memorial service last August, my heart nearly doubled in size with pride.

The coolest thing was that it was his nature to do those things. It’s who he was. He wasn’t doing anything to impress anyone or get noticed. Instead, dad had a servant’s heart in honoring his Lord and Savior. 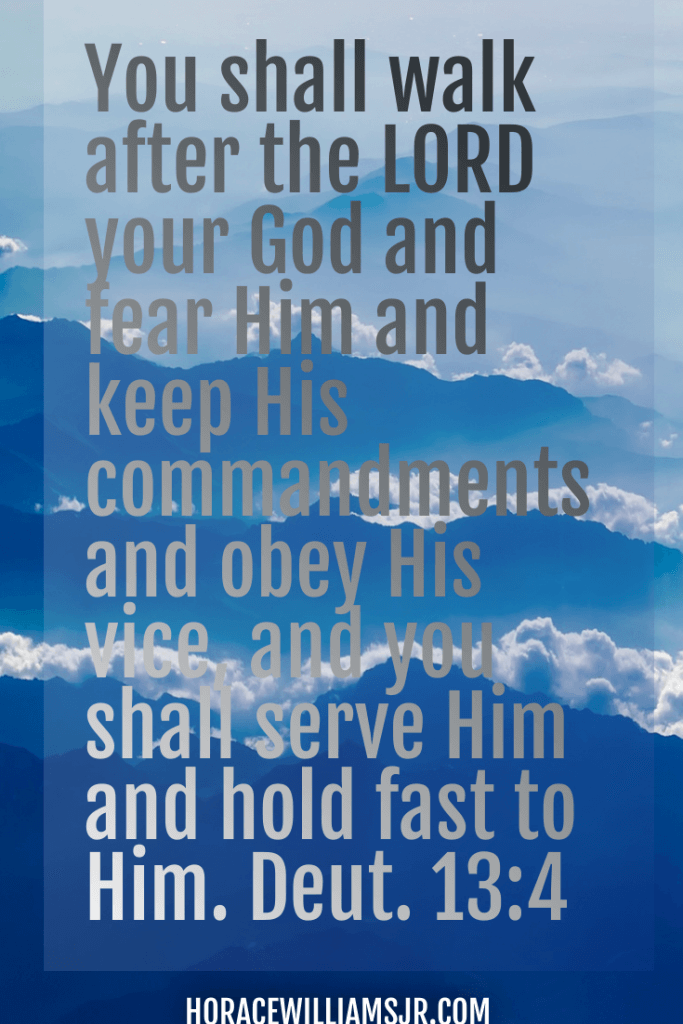 Dad willingly and graciously helped me whenever he could. It was exhausting trying to develop a ministry and start up a church at times, but He was always there.

Picking me up late from work, making a point to talk with me during my chaotic teenage years, and having the patience to help me learn to drive a stick-shift automobile. We went way out on an empty stretch of road for several days, and he allowed me to grind the gears on his favorite Volkswagen. Dad loved Volkswagen cars.

Dad spotted a neighbor down the street who had a car for sale. So we went down and checked it out. Unfortunately, there was no AC, and it needed a water pump. So dad and I went and got a book on replacing them and installed a new water pump ourselves!

I had my very first car for $600 bucks! Yes, there was no air conditioning, but it was mine. I drove that car all over Houston, working up to three jobs at once to pay for my new apartment and all the things I needed. Dad was always there if I had a question as I started on my own. Although he was surprised that I was moving out, he was proud to see me apply the work ethic to do what was needed.

Of course, I cannot look back at my times with my father without mentioning ice cream. Boy, did my dad loves him some ice cream! Blue Bell Homemade Vanilla was his favorite. Although he would take it anyway, he could get it. When we would go to have our man-to-man talks, it was some soft serve in a cone. He would let me drive as he shared his wisdom in between devouring his ice cream cone.

Unfortunately, dad developed diabetes. Seeing what ice cream and his favorite candy bars did to his health, I have sworn off ice cream for the most part. Occasionally, I may treat myself to a pint of Hagen Das on the rarest of times, but remembering how dad suffered through Alzheimer’s helps reduce my cravings quickly! But oh, how I miss hearing him share the wisdom God blessed him with me regularly. 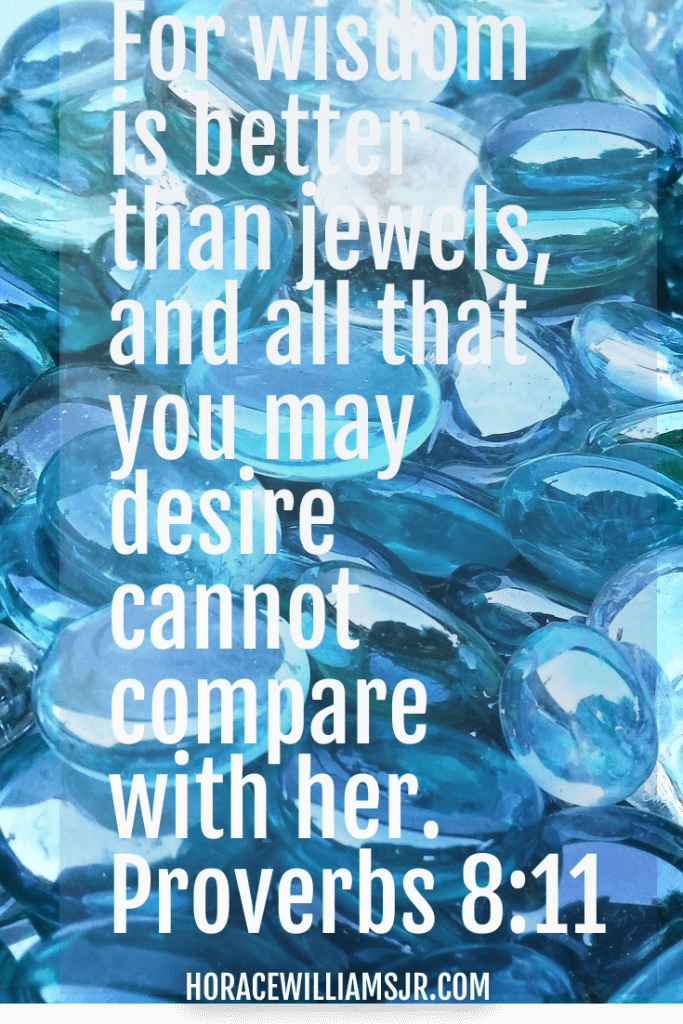 When I remember how much my father loved serving the Lord, I’m reminded of how diligent he was in reading God’s Word. I believe his favorite book in the bible was Romans. He intended to memorize the entire book! I remember seeing him with 3×5 cards in his shirt pocket with the verses from Romans. He’d pull them out to read whenever he had a moment or two.

At the time, I thought he was crazy to try and memorize an entire book. But now, I see the importance of hiding God’s Word in your heart. The more arrows of scriptural truth a Christian has in their quiver, the better prepared they are for spiritual battles. Click To Tweet

As I mentioned earlier, my father absolutely loved the book of Romans. So when I think of Him, I think of this verse in Romans 12. Do not conform to the pattern of this world, but be transformed by the renewing of your mind. Then you will be able to test and approve what God’s will is. His good, pleasing, and perfect will. Romans 12:2.

It’s become obvious to me why my father loved the book of Romans so much. Thankfully,  due to the relentless prayers of both him and my mother, dad was able to witness the renewing of my mind before Alzheimer’s began to ravage his brain. I treasure the moments he’d make his way to my room while rehabbing from the stroke. The conversations were so heartwarming without an ounce of any teenage rebellion anywhere as we talked about God. 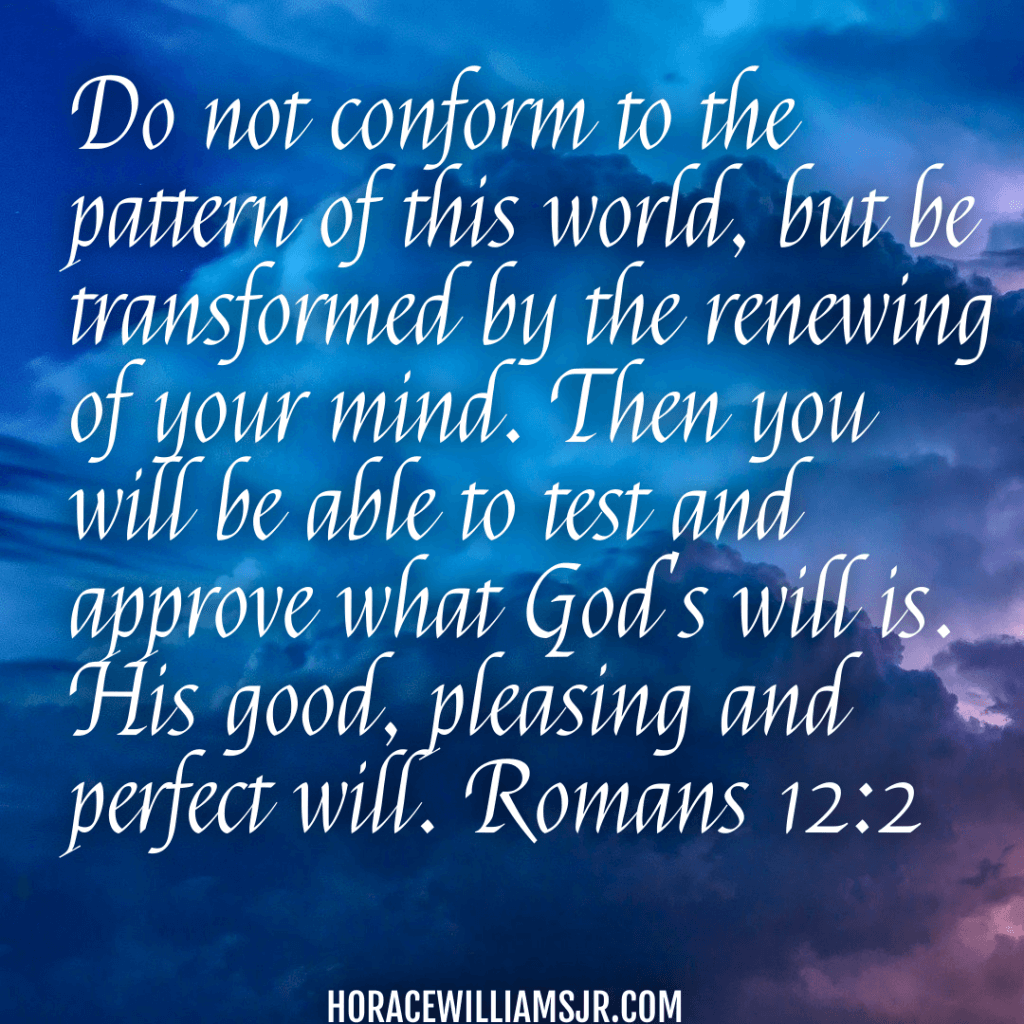 (If you want to read more about my father and how I honored his love of Romans after he passed away, click here.)

As I mentioned, this Father’s Day weekend has been challenging. I boohooed like a baby the moment I began looking through images of my dad. I’m so thankful that I have so many pictures to remember him by. With that in mind, I am thankful to have hope knowing that we will be reunited in heaven someday. IT’S MY PRAYER THAT I LEARN TO COPE BETTER WITH THE PASSING OF MY DAD WITH EACH PASSING YEAR.

That being said, I promised my father on his deathbed that I will continue to share the good news of the gospel and tell people about Jesus. He could not speak, but he began to flail away and try to respond. My heart was full of bittersweet joy. Knowing that my dad was moving on to see His heavenly Father in a few hours and being reminded of the example, he set for me to follow in pointing people to Jesus.

I know that they both will be here with me during my time on earth, encouraging and inspiring me to be the man of God they both desire. Nothing will bring me more joy than pleasing both my earthly and heavenly fathers doing God’s will. I hope you all had a blessed and enjoyable Father’s Day. Thank you for spending a moment here with me. It means so much right now. 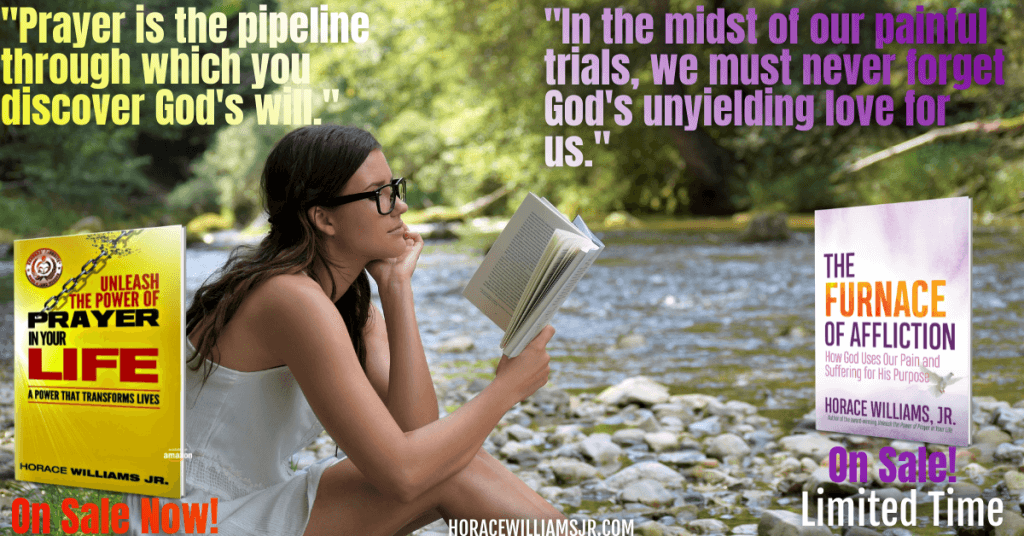