PRAYERS. It’s a word that stirs all types of emotions. Some are fearful when called on to pray. There are those who feel they are not very good at praying.  Gathering together as a family for devotions and prayer was a regular occurrence in my home growing up. As a teenager, I would get upset when it was time for family prayers.

Either my mother or father would call out, “time for devotions” around 8pm most nights. I would immediately roll my eyes so far back in my head I was surprised I could still see. Then I’d head toward the room at less than a snail’s pace. My shoulders were slumped and my lip was out. I wanted them to know I was not happy with this prayer time thing.  They were interrupting my entertainment or a phone call with my girlfriend. I mean really… pray every night?

I’m thankful for God’s grace and that my parents put up with my foolishness as a mumbled out the shortest prayer I could think of back then. Over the years, they continued to pray for me with unfailing hope as they witnessed my continued persistence to avoid totally committing my life to God. I mean, I had asked Jesus into my heart at 5 years old what else was there?

Fast forward thirty years later. I had become a successful sales and marketing consultant managing my own marketing team. I was earning a six-figure salary and had won numerous awards as a top producer for the company I worked for. I drove my dream car with a vanity license plate and I lived down the street from the Dallas Cowboys facility. I would even say a quick prayer of forgiveness on the way to work each morning. Life was good, no better than good. Life was great! Then on July 1, 2010, everything changed. 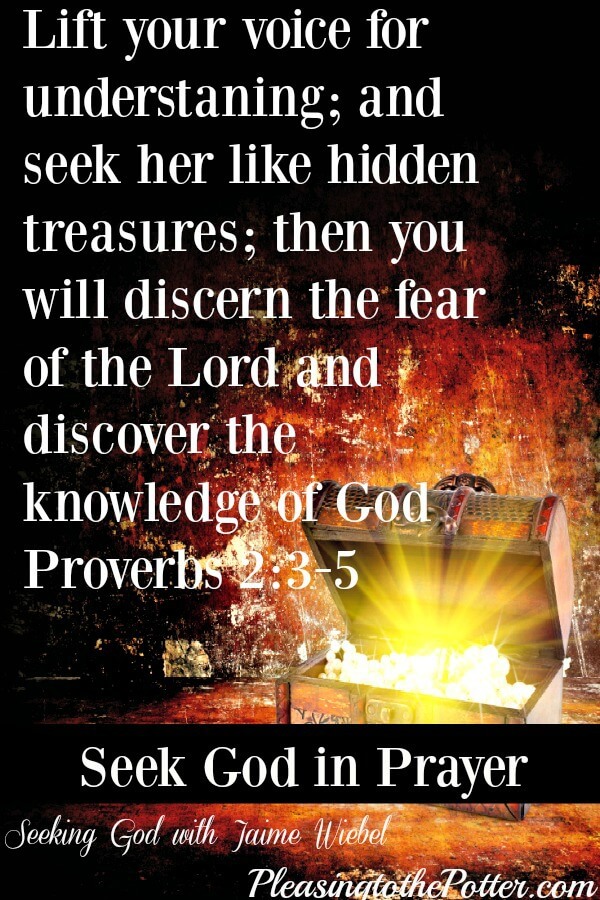